There is a bumper sticker that you see often in Texas that reads, "I wasn't born in Texas, but I got here as soon as I could."  Frankly, that is how most people here feel.  Jobs, economy, weather and the friendly hospitality can not be matched anywhere in one state. Texas ranks #1 in most of those categories.  Please check out the video at the bottom of the page to learn more about TEXAS. 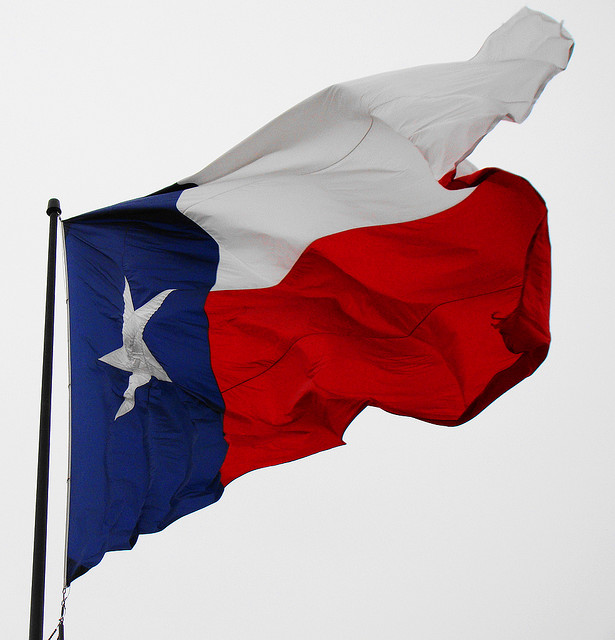 The gateway city to southern Texas, modern San Antonio remains as much vaquero as it is "buckaroo." You're just as likely to be greeted with a friendly "saludos" as with a wave and a "Howdy."

San Antonio's downtown, 280 years in the making, is one of the most walkable in the Lone Star State, one whose Texican roots and Spanish origins are visible everywhere. We're the only city in the U.S. with five original, still-functioning Spanish Colonial missions. The historic aqueducts still carry water to local farmers.

We're probably the most thriving, the most important, melding of American and Mexican lives and cultures in the U.S. Locals believe that the mix is what lends San Antonio its laid-back feel--everyone here's on San Antonio Standard Time. Yet beneath that laid-back style is a serious bustle, in the nation's 7th largest city and the state's biggest tourism draw.

San Antonio has a strong economy—one of the strongest in the country. Part of that is thanks to our longstanding military presence. We are home to Brooks City-Base, Fort Sam Houston, Lackland Air Force Base, and Randolph Air Force Base. The Camps Bullis and Stanley are just next door.

San Antonio's South Texas Medical Center, the only medical research and care provider in the area, and our new industrial and business park help keep our economy diverse and active. San Antonio is a major trade zone, and a nationally known college town, with significant beer, petroleum and livestock industries, emerging biotechnology and high-tech companies.

More than 25 million visitors come to San Antonio every year, to stroll among the shops and restaurants on our famous River Walk, to remember the Alamo, to enjoy family fun at Six Flags and SeaWorld, or to examine world-renowned works of art at the Marion Koogler McNay Art Museum.

Whatever style of home you dream of, San Antonio has it, in one of our distinctive neighborhoods. Historic Alta Vista, in the center of town, boasts some of the most interesting architecture and the oldest homes in the city. Dignowity Hill, another historic district, is undergoing revitalization, and offers some incredible bargains on older homes. Alamo Heights is an upscale suburb, and La Cantera is the city’s first Master Planned Community. With its modern subdivisions, excellent schools and name-brand shopping, the North East and North Central neighborhoods are among the fastest-growing in San Antonio. There is truly something for everyone. 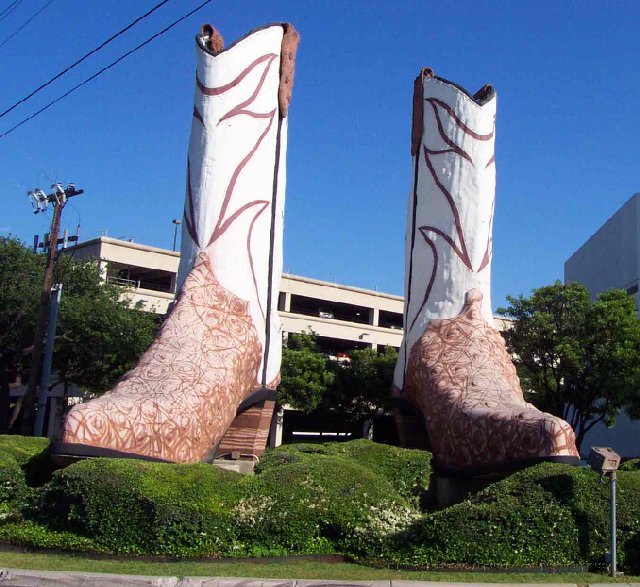 The San Antonio Independent School District offers a solid K-12 education, offering parents true choice in selecting the type of academic environment that best fits their child’s unique learning style. Parents may choose from a more traditional setting to magnet programs and internal charters that specialize in a particular theme or subject matter. There are also more than thirty private schools in the area, and many opportunities for higher education, including the University of Texas at San Antonio, one of the fastest-growing universities in Texas, Wayland Baptist University, Trinity University, and five colleges in the Alamo Community College system.

Every year, people come to visit San Antonio from the four corners of the globe. Many return to call San Antonio their home. And why not? History, culture, recreation, commerce, thriving neighborhoods, quality schools, a great place to raise a family. You'll find it all here in San Antonio.

If you are thinking about moving to Texas please watch this video to learn about our great state and its opportunities.  It only takes a few seconds to start.